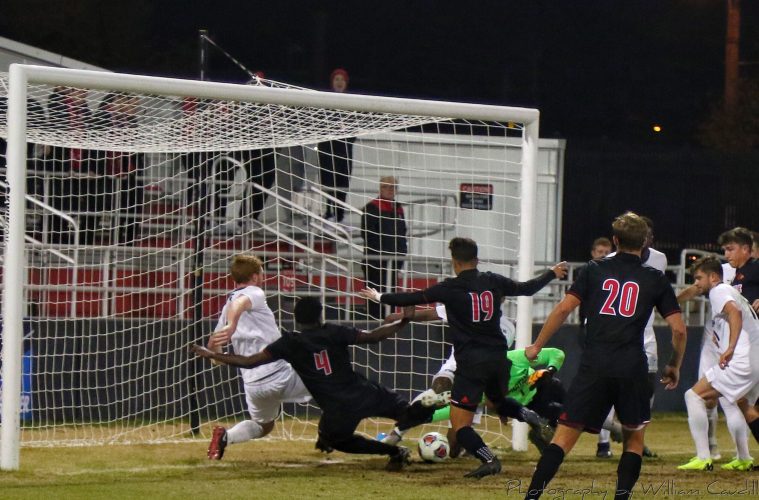 MSOC: Cardinals to host Open House to kick off the 2019 season

In year’s past, an annual Kick-off Luncheon has been held at Cardinal Stadium but with the front office and coaching staff turnover this off season, Head Coach John Michael Hayden and company will open the gates for Cardinal fans to meet the 2019 squad and other fanatics to kick off another campaign at Lynn Stadium. Can’t wait for another exciting season of Louisville Soccer!

The two-hour event will give fans the opportunity to meet the 2019 team and cheer on their favorite players during an open practice. Food and drinks will be available free for fans to enjoy while watching the team practice or taking a behind-the-scenes tour of Lynn Stadium. After practice, UofL head coach John Michael Hayden and this year’s squad will be introduced to the crowd before the team signs autographs to end the night.

There will also be a silent auction throughout the night where fans can bid on Louisville items including signed jerseys along with other signed items by UofL coaches and alumni.

The Cardinals kick off their preseason Friday, August 16 inside Lynn Stadium as they take on Lipscomb at 7 p.m.