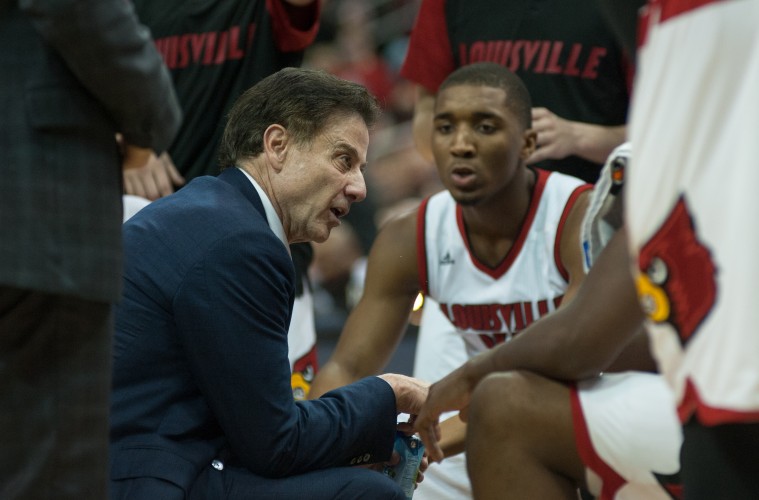 Monday Madness- Looking ahead for Louisville

Monday after Super Bowl… some have asked that it be named a national holiday to give us all an extra day to recoup after the late festivities on Sunday. I’m sure even the non-sports fan can get on board with that proposal.  We also like to call it Big Monday here in college basketball country. Big Monday can make a gloomy Monday seem bright.  That is until you wake up to the news that your team’s captain and the second most exciting player on the court are suspended for a rematch with the Cardinal kryptonite, Virginia Cavaliers.  A top 15 matchup on Big Monday, in February… just when the team begins to outshine the nation, rolling into the final couple regular season games and entering the national top 5 rankings. Mangok Mathiang averaging 9 points, 13 rebounds in the month of January … Deng Adel, during the same time, averaging 11 points including a potentially scary head injury vs Georgia Tech that only sidelined him for the day, the guys find the time and energy between a road win in Boston on Saturday and a trip to Charlottesville that Monday to break rules as reasonable as ‘be in your dormitory no later than midnight’.  I do not know if that was the specified time, but it seems appropriate for an early Sunday practice to prepare for Monday’s big matchup.  It’s not a big deal, in actuality of what actually occurred.  Missing curfew. The only ones hurt are the perpetrators.  It’s the principal of the action.  Resulting is a stripping of captaincy for Mangok, was it worth it? I’m over it. I’m tired of the speculation of the Louisville basketball program and fans/media questioning whether Rick Pitino has a grasp on the program. Louisville walks a thin line when it comes to off the court distractions.  The hyenas are ready to pounce on any slip up.  Just be where you’re supposed to be when you said you’d be there… do you even realize how many people are counting on you to show up?! Show up for curfew, show up for practice and show up every night on the court.  Your teammates expect you to show up.  Just SHOW UP!

What example was being made here for this team who missed its chance in the big dance last season and starting to look like the hottest team in the nation with something to prove.  Even without starting guard, Quentin Snider and grad transfer guard, Tony Hicks for a couple weeks. Hicks had proven tenacious on defense and been showing flashes of offensive light. Louisville is averaging a higher PPG in conference play than it was in non-conference. Who would have thought?!

Thus, Pitino rewards Donovan Mitchell of the title as captain.  If you couldn’t already see the command of the floor and the game up to this point, it was Donovan Mitchell who has this team rolling.. and maybe a little bit of Rick Pitino 😉 It was evident back in 2015 when he was the most electric player on the court in the Ky Derby Festival Classic with some of the nation’s top recruits that he would completely captivate the Cardinal faithful. Averaging 19 points in the month of January, Mitchell is willing to make the extra effort for loose balls, he’s constantly coming up with the rebound we needed or the assist for other shooters, a well deserved captaincy for Donovan Mitchell. 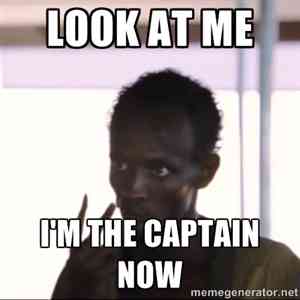 Fully expect a night for those guys who’ve fallen slightly under the radar these past couple weeks.  And fully expect it to fair better for Louisville on Selection Sunday.  VJ King–  When it’s a good shot, its pure and swishes. When its all said and done, King will end up being one of the most highly touted players to come out of Louisville in the Rick Pitino Era. Luckily, Pitino doesn’t have to rely on the freshman to ‘get it’ right away because there’s been times when King has made several freshman mistakes in a row and had to come out of the game.  Ray Spalding– Ray sometimes looks unconfident in his shot selection… but when hes hitting, he’s also outrebounding opponents with his massive wingspan.  Jaylen Johnson– Gaining confidence in his strength, I’m confident when Jaylen is on the floor to grab that offensive bound to give Louisville a second chance shot selection.

This is one of the longest teams I’ve ever seen for Pitino. Cards currently on a 3 game winning streak and a 3 game losing streak to the Virginia Cavaliers, I DO NOT like the thought of Virginia coming off a loss to face Louisville at home without 2 of the better players I had recent confidence in.  Regardless, I’m still hopeful and eager to watch this team grow into March.