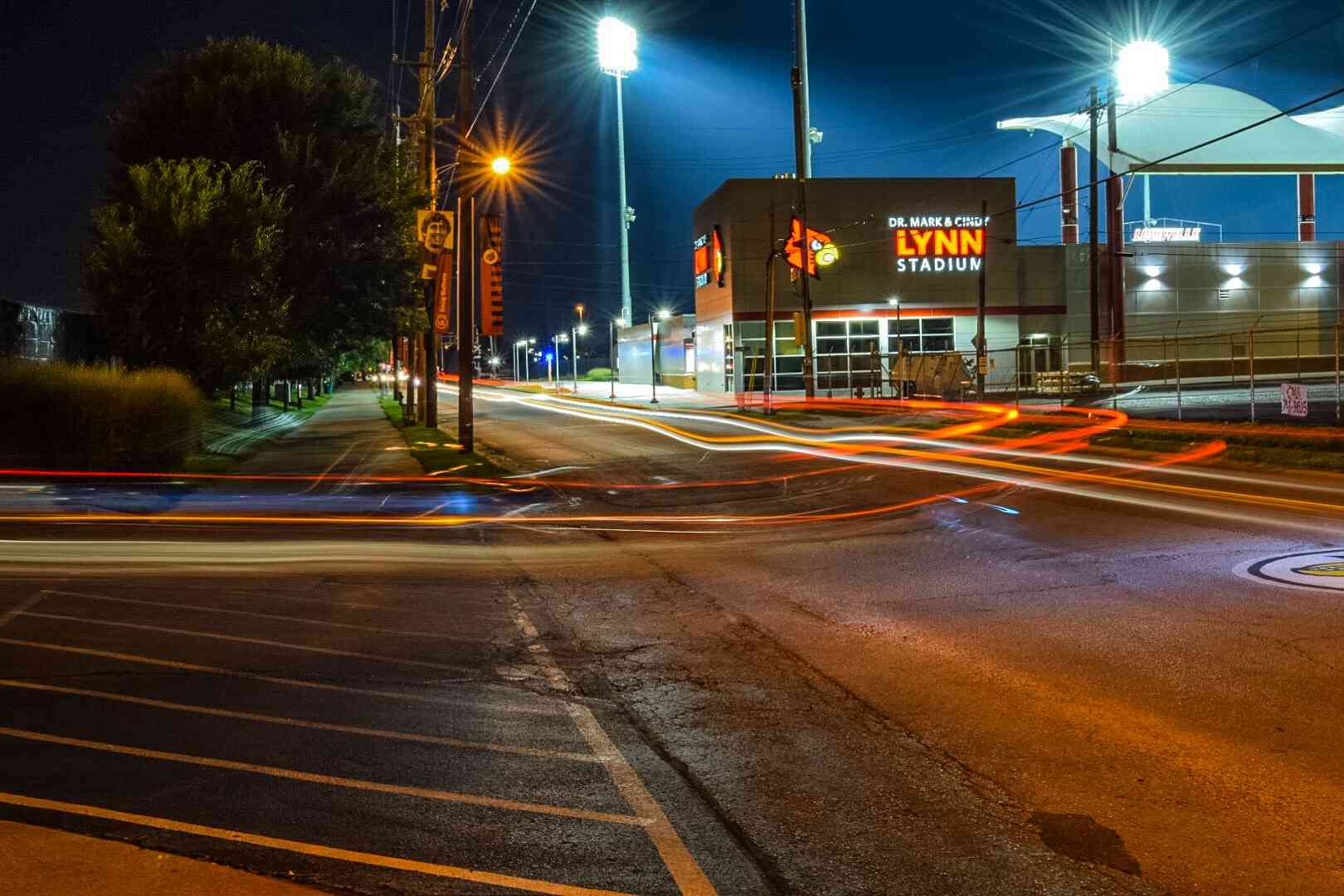 The University of Louisville women’s soccer team handed top ranked North Carolina (11-1-1, 4-1-0) its first loss of the season with a 2-1 overtime win on Thursday evening in Dr. Mark and Cindy Lynn Stadium.  Junior Caroline Kimble scored the game-winner with eight seconds remaining in the first overtime period for the biggest win in school history.

The win marks the first time the Cardinals have knocked off the No. 1 team in the country.  The Tar Heels had only given up four goals this season coming into the match.

Carolina got on the board first with a goal in the 34thminute.  Alex Kimball scored off a cross from Emily Bruder for a 1-0 lead.  Louisville finished with two shots on goal in the first period.  Kimble’s shot was saved in the 12th minute.  Kaela Dickerman‘s shot was also saved in the 31st minute.

The Cardinals were able to tie the game early in the second half.  Louisville was awarded a free kick just outside the box in the 48th minute.  Hannah Konermann took the free kick and sent it inside the box and freshman Gabrielle Vincent headed the ball in for the tie. The Cardinals able to capitalize off the only shot of the half.

In overtime the Tar Heels continued to keep possession for the majority of the period.  The Cardinals were awarded a free kick in the final minute.  Once again Konermann, a Louisville native, took the free kick and sent it inside the box.  Hannah Harris flicked the ball to Kimble who headed the ball in for the game-winner.

The Tar Heels finished the match with a 30-6 shot advantage and a 9-6 shots on goal advantage.  They also held a 10-1 corner kick advantage.  Bucklin finished with eight saves while UNC finished with two saves between both keepers.