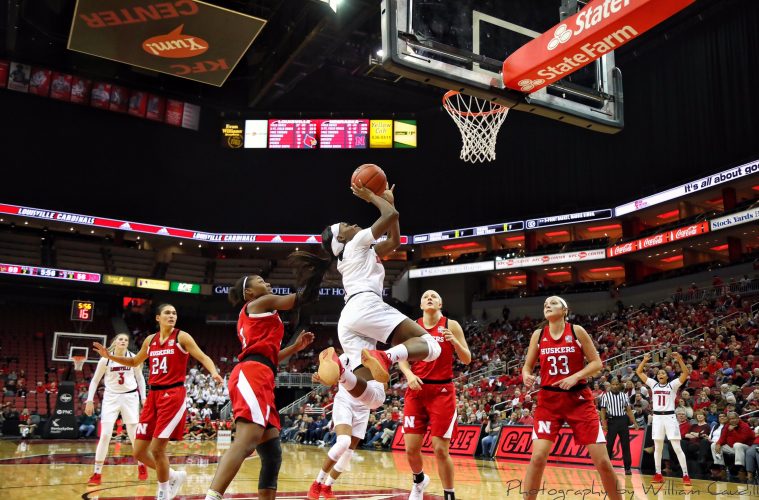 Louisville fans should most certainly plan on making a trip back to Columbus where the Cardinals and the Buckeyes will face off in the 6th annual and 2019 edition of the ACC/Big 10 Challenge on Thursday, December 5th.

The other conference challenge matchups are listed below..