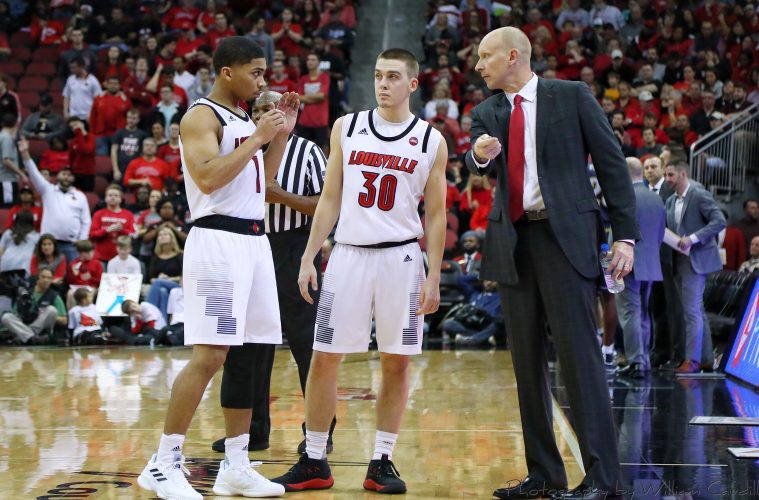 Louisville and Texas Tech are ranked No. 8 and No. 16, respectively, in ESPN’s latest “Way-Too-Early Top 25.”  Texas Tech produced a school-record 31 victories (31-7 record) in the 2018-19 season, which culminated in the NCAA title game where the Red Raiders fell in overtime to Virginia.  Texas Tech also won the program’s first Big 12 Conference regular season championship with a 14-4 league mark.

UofL Coach Chris Mack guided Louisville to a 20-14 record in his first season with the Cardinals while facing the nation’s fourth-toughest schedule.  Picked to finish 11th in the ACC, UofL achieved a 10-8 conference record and earned a tie for sixth in the final regular season standings.  The Cardinals, which will welcome a top 10 signing class this year, beat four Associated Press Top 25 teams and were No. 22 in the nation in the NCAA’s NET rankings.

Game times for the event will be set later.

“We are thrilled to welcome Indiana, Louisville, Texas Tech and UConn to this year’s Classic,” said Pete Derzis, ESPN senior vice president of college sports programming and ESPN Events. “The legacy of Jim Valvano and the work of the V Foundation continue to be honored through this event, and we look forward to bringing fans two great matchups as we raise funds and awareness for cancer research.”