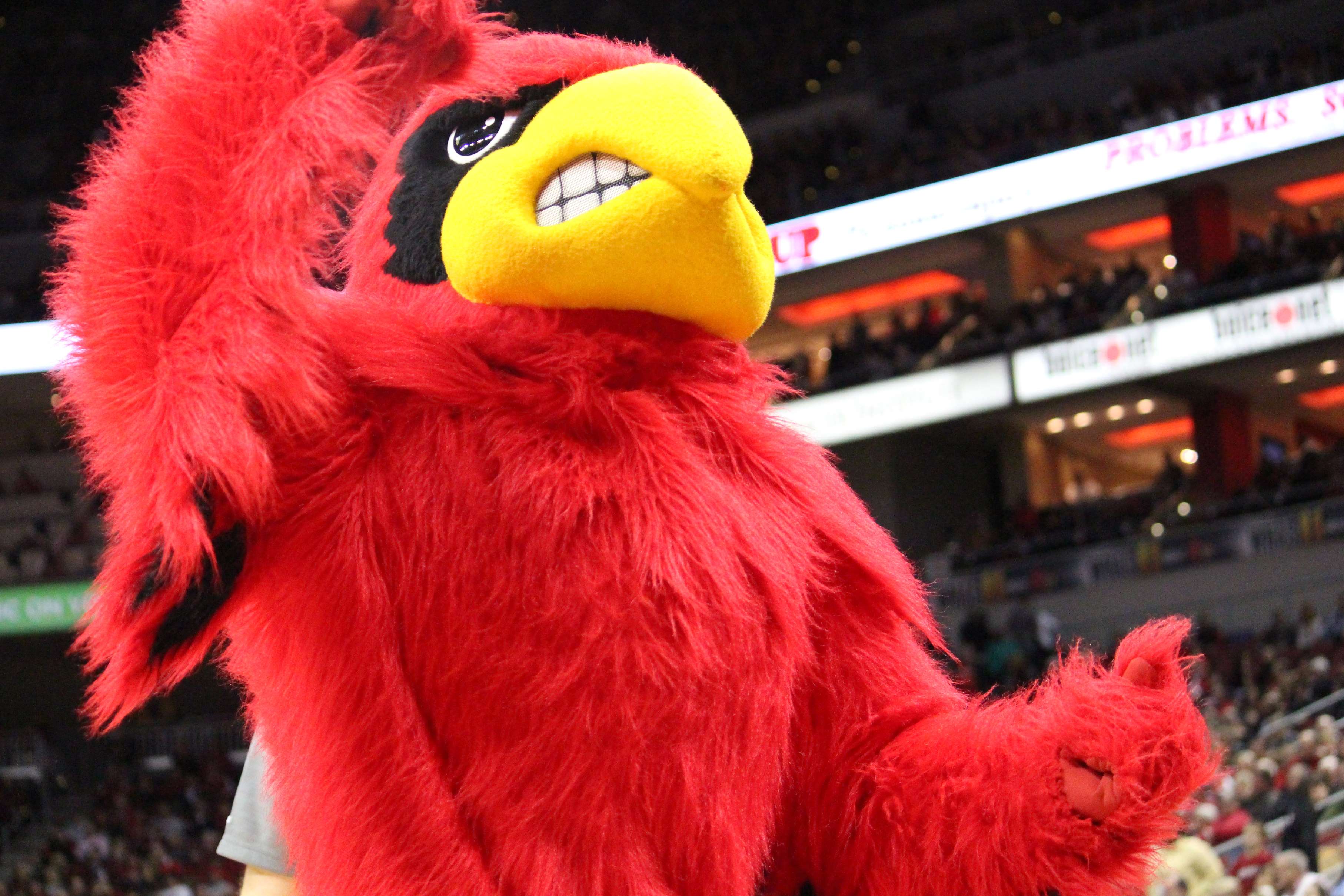 The University Louisville softball team will play host to in-state rival No. 11 Kentucky on Wednesday at 6 p.m. at Ulmer Stadium.

Last Meeting: April 21, 2015 – Louisville won 8-0 in six innings at Ulmer Stadium – prior to that, Kentucky had won the last four games in the series. In the teams’ first 2015 meeting, the Wildcats won 4-0 at John Cropp Stadium.

Scouting the Wildcats:  Kentucky enters the game with a 39-11 overall record and ranked No. 11 in the USA Today/NFCA poll and the ESPN.com/USA Softball top 25 poll. Last weekend, the Wildcats upset No. 4 Alabama 3-2 in game one of an SEC series, but fell 7-1 and 3-2 in the next two games.

The remainder of Louisville’s regular season schedule features three teams in the top 25 including a pair of three-game ACC series on the road. The Cards will open the stretch against No. 11/11 Kentucky in their home finale at Ulmer Stadium. The following weekend will bring a road trip to South Bend, Ind. to face No. 18/19 Notre Dame. The Cards will wrap up the regular season on the road against No. 6/7 Florida State.

Last weekend, the Cards took two of three games against Syracuse to move to 13-5 in ACC play and now stand second in the league.

In game one, junior Maryssa Becker tossed a complete game shutout and freshman Megan Hensley drove in two runs as the Cardinals won the series opener 4-0. Becker struck out three and scattered five hits en route to her sixth shutout of the season. After allowing a hit in the fourth, she went on to retire the next nine batters before allowing a two-out single in the seventh. Hensley and McNary each had two hits in the game.

In game two, Syracuse’s AnnaMarie Gatti held the Cards to two hits – both by Pufahl – and handed Louisville’s its fourth shutout of the season as the Orange took game two by a score of 4-0. The loss also snapped Louisville’s six-game win streak. Megan Hensley took the loss, allowing four earned runs on seven hits and striking out four in seven innings.

Senior Brittany Sims went 2 for 3 with three RBIs to help lead the University of Louisville softball team to a 6-2 series-clinching win over Syracuse. Maryssa Becker picked up the win after allowing two runs, one earned, on seven hits and striking out one in a complete game effort. Smith finished the game with a double and two RBIs.

On April 23 the Cardinals defeated Syracuse 4-0 in the first game of a doubleheader at Ulmer Stadium. With the win, head coach Sandy Pearsall registered her 900th career victory and 650th win at Louisville.  Since starting the program in 2000, she has led the Cardinals to six conference championships and 12 NCAA appearances.

Megan Hensley has been selected as one of the Top 25 Finalists for the 2016 Schutt Sports/National Fastpitch Coaches Association Division I National Freshman of the Year.

Two of Louisville’s top offensive threats also double as the Cards Nos. 1 and 2 pitchers. Junior Maryssa Becker (who also plays first base) leads the team with a .425 batting average and 53 RBIs  – she also has thrown a team-high 162.0 innings and has 141 Ks while carrying a 1.73 ERA.