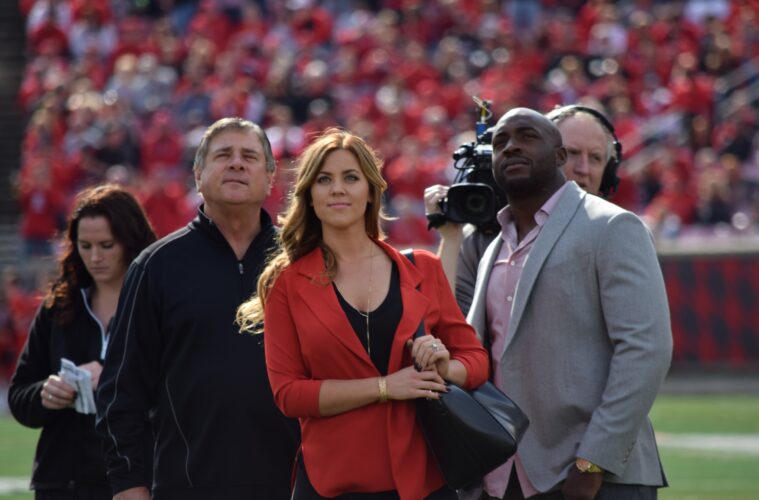 Louisville Football Set For Another Weekend Of Official Visits

We are into the second week after the season has ended and yet again Louisville is set to bring in another crop of official visitors including 2 current commits.

The official visit action gets underway today (Wednesday) when current offensive line commit Cole Bentley begins his visit. Now rated as a 4* by Scout.com, Bentley is set to enroll early at Louisville in January. With Louisville losing 3 starting offensive lineman to graduation, I would expect Cole to contend for a starting spot right out of the gate.

Another current Louisville commit and early enrollee, Kam Jones, will also be visiting Louisville this weekend. Jones will have the task of trying to crack the rotation at linebacker with starting middle linebacker Keith Kelsey graduating this year. At 6’1″ 221lbs, Jones will benefit from this extra prep time to be able to add a little more weight to his frame.

Chauncey Rivers, a 6’2″ 258lbs JUCO defensive end from East Mississippi CC (Last Chance U), enrolled with Georgia out of high school but was later dismissed due to off the field issues. Rivers is rated a 4* and the #8 JUCO player nationally according to the 247Sports composite. He was a consensus 4* prospect out of high school.

Finally, UNC commit Malik Robinson is expected to make his official visit to Louisville this weekend. At 6’0″ 223lbs, Robinson is a 3* and the #27 inside linebacker nationally by 247Sports composite. Along with UNC and Louisville, the inside linebacker had offers from such schools as Auburn, Miami, Notre Dame, Virginia Tech, Mississippi St., and NC St.