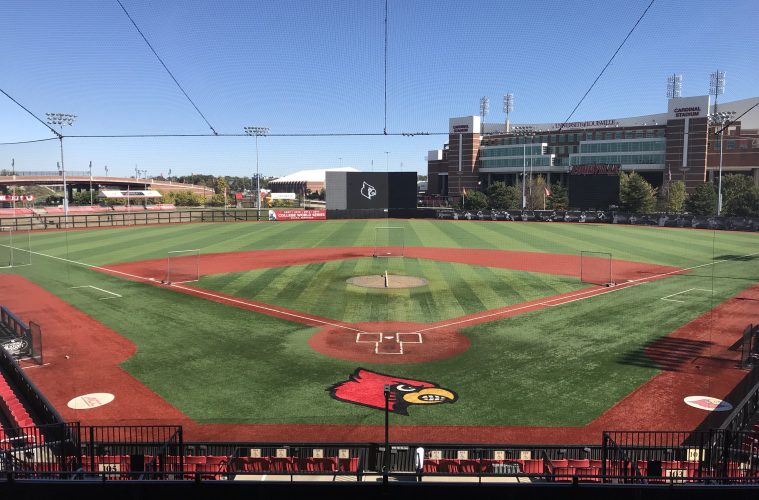 The hype around the 2019 Louisville Baseball season has already started to build, as the first Cardinal preseason All-American selection has been named.

The selection adds to an already impressive list of honors for Wyatt. Last season, he was also selected to the All-ACC First Team and the 2018 All-Lubbock Regional Team. With the emergence of shortstop Tyler Fitzgerald as an on base force, Wyatt’s already impressive 2018 numbers have a very real chance to skyrocket in 2019.

Wyatt and the rest of the Cardinal Nine open up the 2019 season in Lakeland, FL against the the UConn Huskies on February 15th at 6pm.