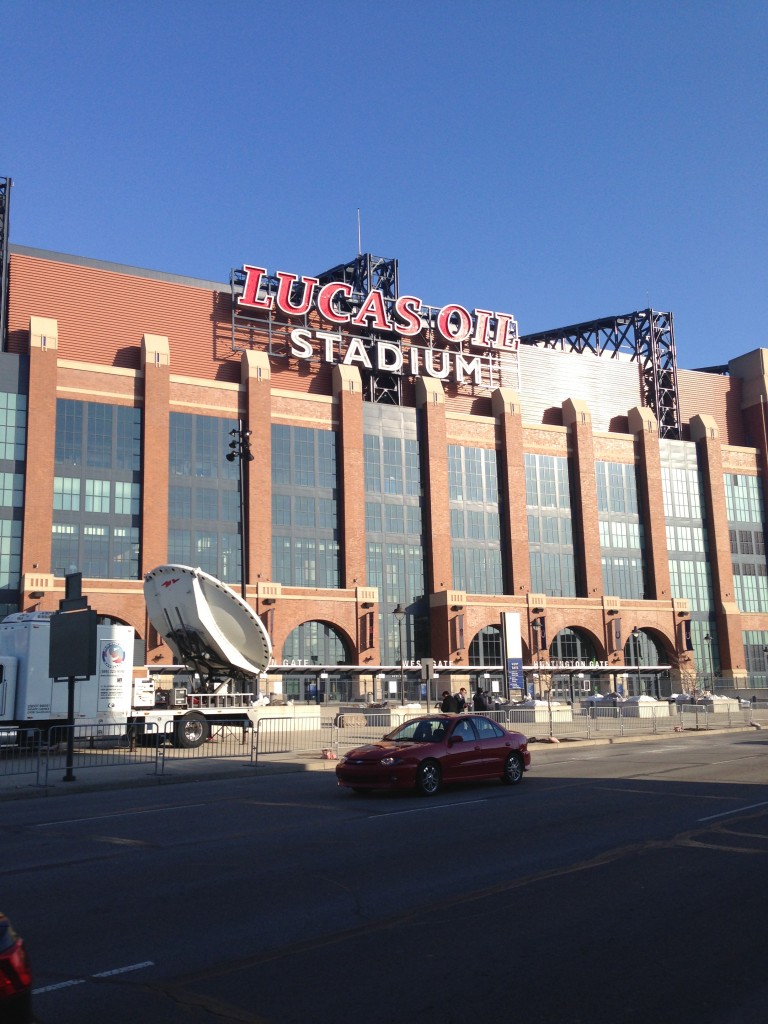 X-Factor, Webster defines it as the following: ‘ a variable in a given situation that could have the most significant impact on the outcome’. In the history of the Louisville-Kentucky rivalry, it’s generally been a relative unknown that has been called upon to become the X-Factor. A player, that you expected to have fingerprints upon the game ends up putting handprints upon it. Usually, these players aren’t predicted by anyone. But here I am, tasked with the impossible and choosing one from each team.

What if I told you Stephan Van Treese, a kid that was inches away from transferring to Bellarmine, may turn into the biggest factor in Louisville’s biggest game of the season? No, this isn’t an opening line for a new 30 for 30 Documentary, this is an actual reality.

Strangely enough, this is where we’re at. Van Treese doesn’t have to do anything particularly amazing on Friday night, him being strong on defense and the glass would be enough. A dream stat line for Van Treese Friday night would be something like 6 points, 9 rebounds, and 2 blocks. Nothing too crazy, right? Well maybe, it was actually a bit too much to expect out of the old Van Treese, but the new (and improved) one has shown he is more than capable.

The Senior will return home to Indianapolis hoping to replicate his recent success. In Van Treese’s last five games, he’s documented 46 rebounds, good for 8.2 rebounds per game. Compare that to 30 rebounds in his last five games before that and this is a pretty remarkable feat. This is a winning recipe for Louisville. Kentucky’s most glaring advantage would appear to be on the glass behind the Twin Towers of Julius Randle and Willie-Cauley Stein.

I don’t know how much you can take from the December matchup of these two teams, as much teams are much different now. I think the one constant that remains is the rebounding advantage that the Cats have over the Cardinals. In December, Kentucky outrebounded Louisville 44 to 36 and won by seven. If by some divine miracle, Louisville is able to outrebound Kentucky, I see no way they don’t win. Stephan Van Treese will surely be a big reason in that happening if it does occur.

If you ask me, James Young is the reason that Louisville was defeated by Kentucky earlier in the season. Sure, if he would have faltered maybe others would have stepped up, but there is no way of surely knowing that. The Freshman dished out 18 points, 10 rebounds and 4 assist in the late December win for Kentucky. Young was able to assert himself more because of the two quick fouls that Wayne Blackshear (Imagine that?) picked up early in that game. This allowed him a more favorable matchup against Luke Hancock.

It was probably Young’s rebounding that did it in for the Cards more than anything else. James Young has only recorded games with 8 or more rebounds four times this season, but in each of those games Kentucky hasn’t lost and has won on average by 8.7 points. In additional, Young recorded 8 rebounds in Kentucky’s most impressive win of the season, last week against previously undefeated Wichita State. Conversely, in Kentucky’s last four losses of the season Young had four or less rebounds.

It is imperative for the Cardinals to keep James Young off the glass. This probably means that it’s imperative for the Cardinals to keep Wayne Blackshear out of foul trouble. It is difficult to speak in certainties about a game like this but I am absolutely certain that if James Young has a similar rebounding performance like he did in December, Louisville won’t win.

Residing in Louisville, KY (via Bardstown, KY). I write things about Louisville Sports. Sometimes you'll like them. Follow me @_ChrisHatfield Email me at chatfield60@gmail.com