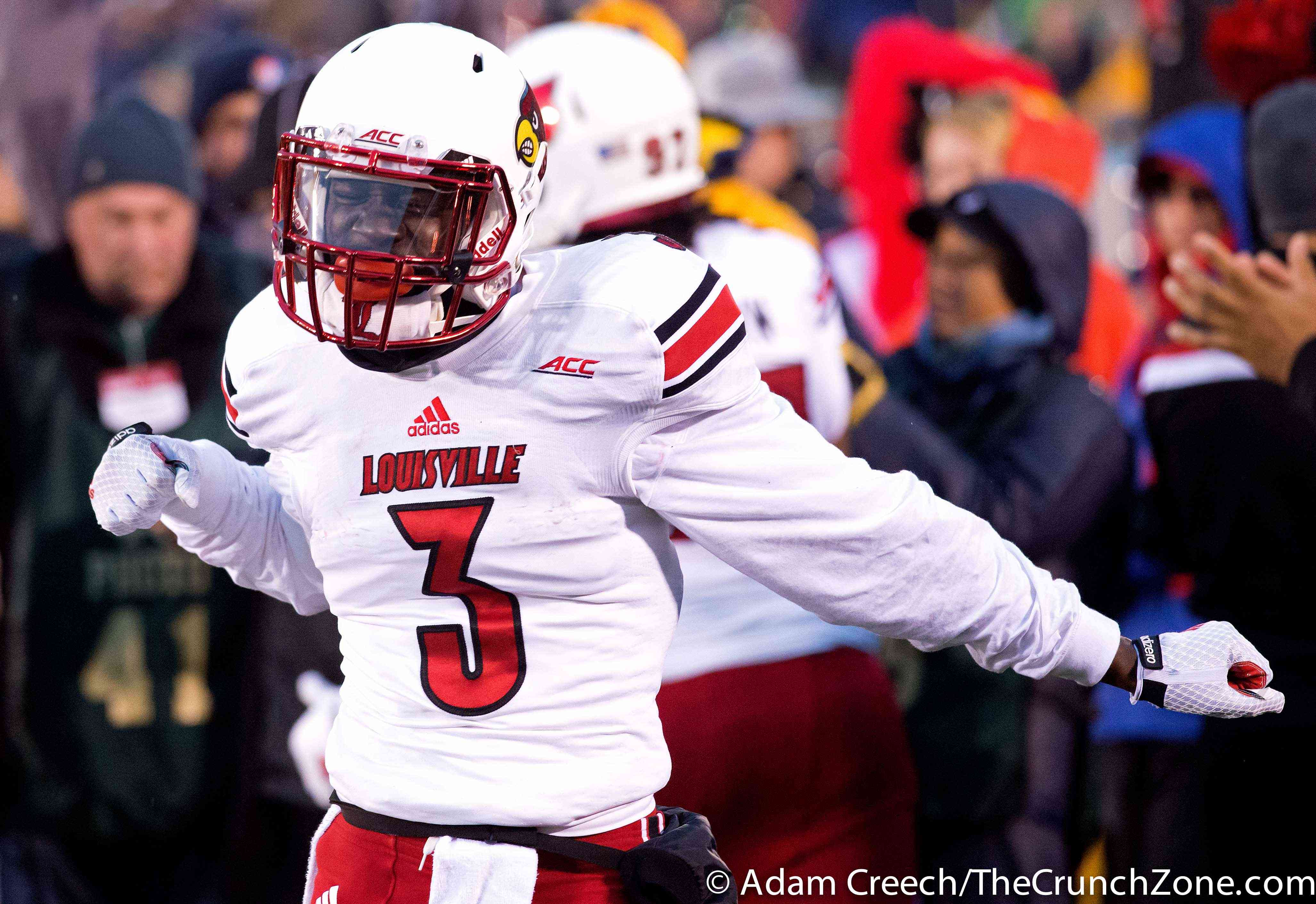 Former Louisville Cornerback Charles Gaines has signed a 2-year $1.17M Contract with the Buffalo Bills.  Charles was originally drafted in the 2015 draft by the Cleveland Browns with the #189 selection in the 6th round.

Gaines appeared in 6 games in 2015 and spent the past two seasons with Cleveland where he had 15 tackles.  Gaines is originally from Miami Central High School.