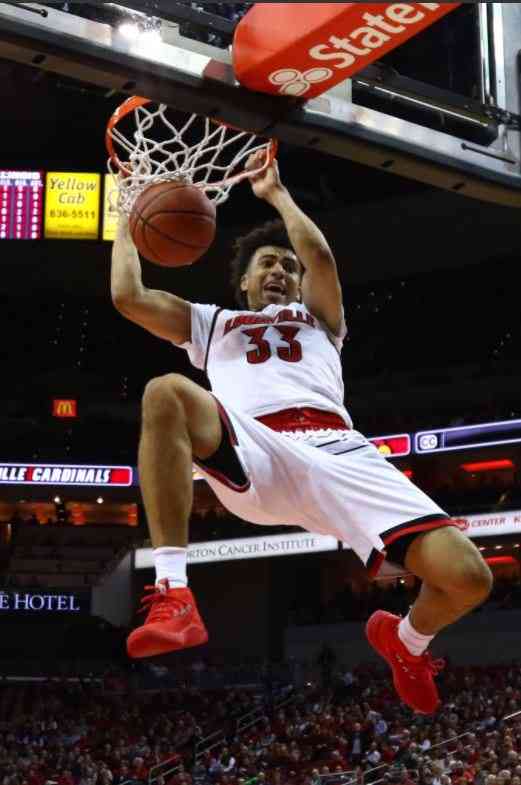 In Monday’s presser David Padgett stated that he wanted to see his team play a complete game after seeing them play inconsistent the first two games of the season.  The Card’s showed signs of improvement Tuesday, blasting Southern Illinois by a final score of 84-42

Louisville was led in scoring by Jordan Nwora.  The freshman totaled 18 points and collected 8 rebounds to lead the Cards.  Deng Adel pitched in 16 points and Darius Perry, another freshman added 10 points and 7 assists.

The Cards began the game sluggish, shooting 2 for 12 from the field but turned in a a valiant defensive effort to eventually pull away.   They out-rebounded SIU 49-40 and forced 16 turnovers.  Coach Padgett advised that he was pleased with the effort today and was happy they finally turned in a complete game after struggling the previous two.

The Cards are back in action on Friday when they face St. Francis (PA). Game tips at 7pm from the KFC YUM! Center.