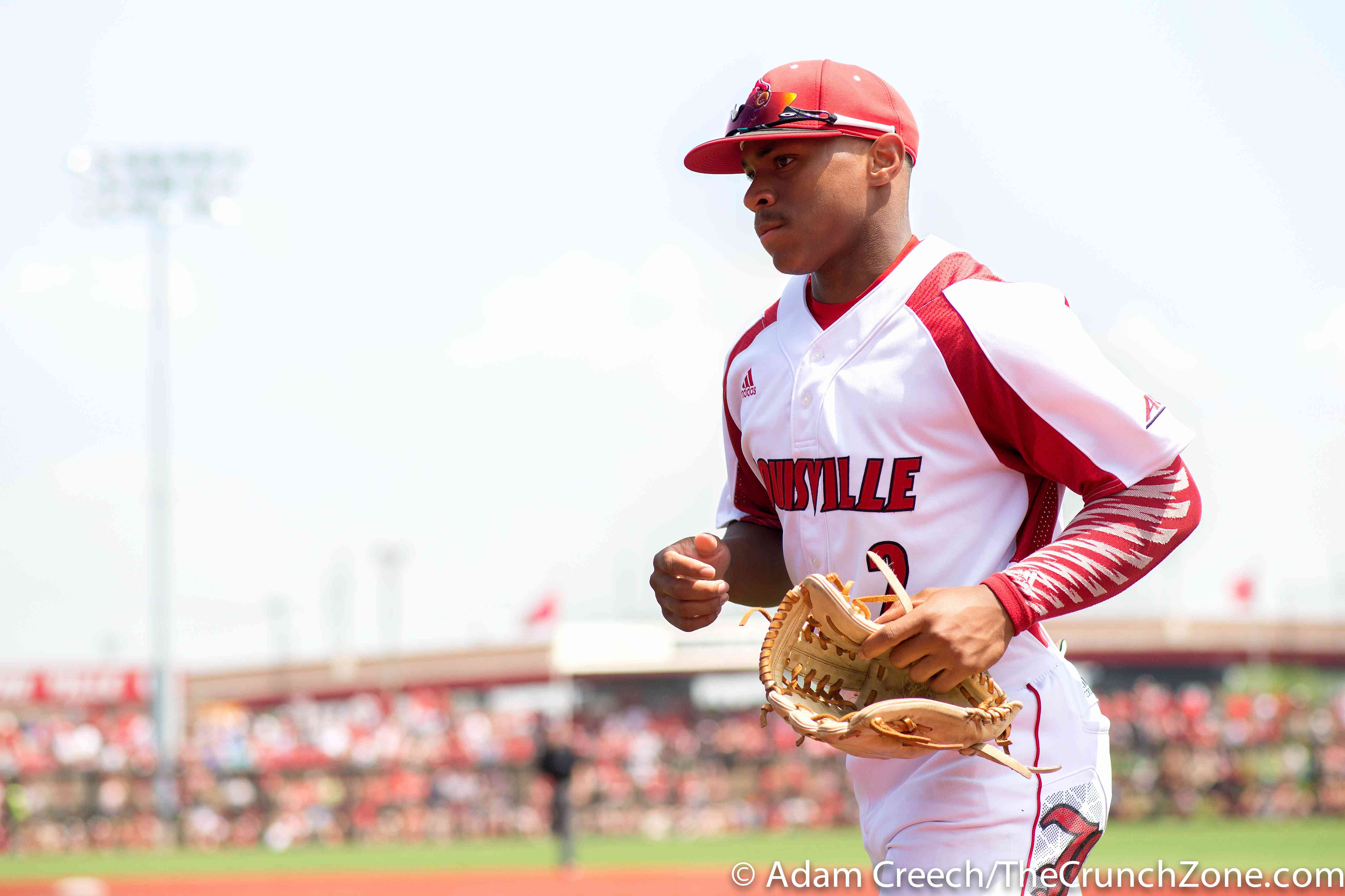 Louisville’s Drew Harrington went 6.0 Innings and set the tone for for a shutout of the Virginia Tech Hokies.  Shane Hummel and Chandler Dale finished the job but the Cardinal pitching didn’t need to be perfect as the Cards routed Virginia Tech 13-0 on 16 hits.

In their last 5 games the Cards have won by a combined 64-8.

On Sunday Ryan Summers stood out as he went 3-4 with 2 RBI along with Devin Hairston who drove in 3 RBI and scored two himself.  Most of the damage came during a 9-run 3rd inning that got started with a Corey Ray home run to center field. From there it was a Cardinal avalanche.

UofL will attempt to complete the sweep on Monday with its usual #1 starter Kyle Funkhouser on the mound.  The game will be broadcast on ESPNU at 7:00 and is the Cards “Youth Baseball Night”.  Dan McDonnell chose to move Funkhouser down to the #3 position to give him a chance to work with pitching coach Roger Williams in an attempt to Kyle back into his usual groove.  If Funk can find a rhythm on the mound the Cards have a chance to fulfill the potential of the preseason and will be on track to do damage in Omaha.

Following Monday’s game vs. Virginia Tech the Cards will travel to Lexington to play Kentucky at 7:30 in a game also broadcast on ESPNU.