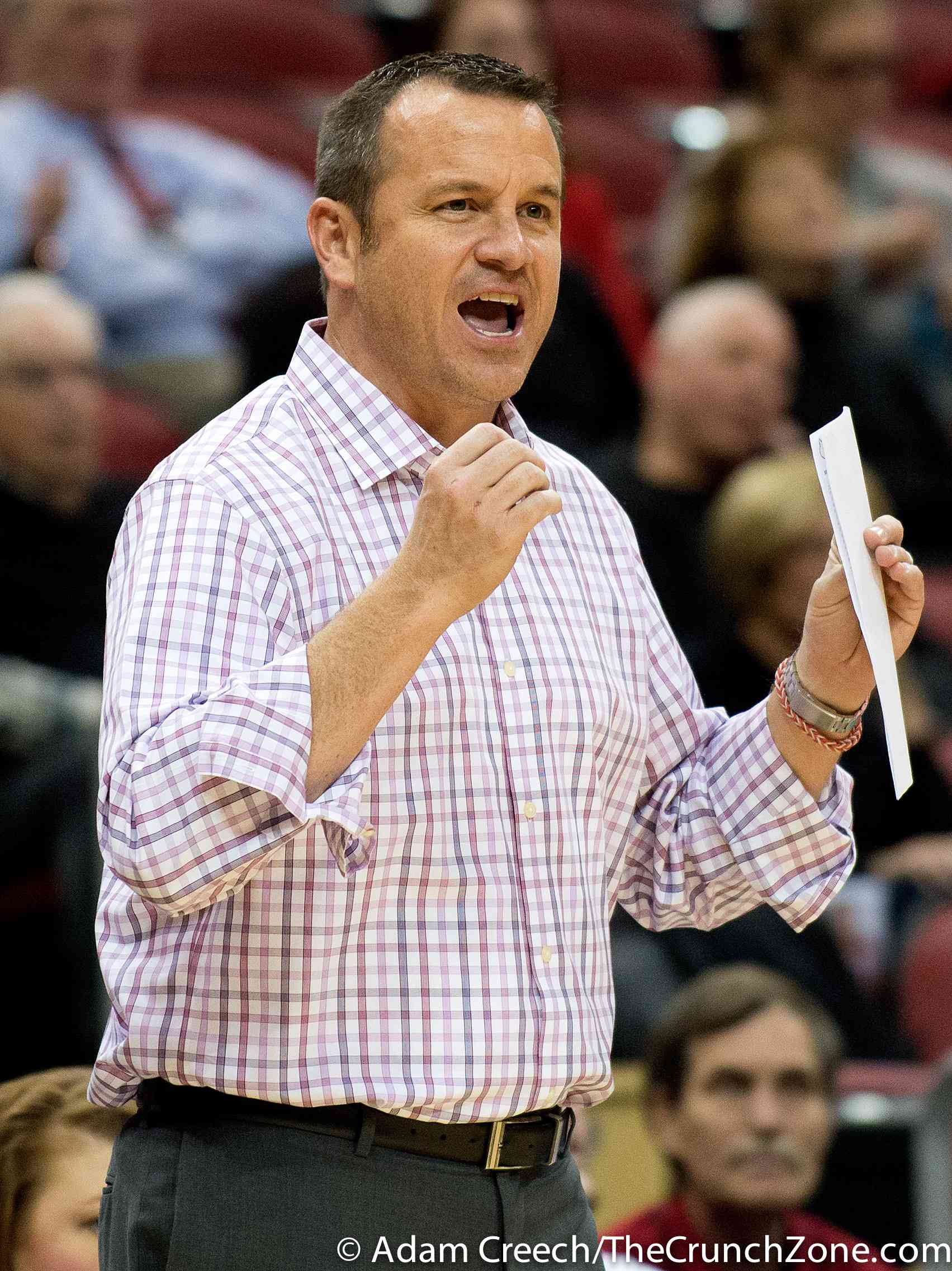 Cards Back In Action Tonight vs. UT-MARTIN

The University of Louisville women’s basketball team is back from its holiday break and resumes competition on Monday, when it plays host to UT Martin in the KFC Yum! Center at 7 p.m.

The meeting will air on CardsTV, and the radio broadcast will be available on WKRD 790 AM in Louisville, with Matt Andrews (play-by-play) and Adrienne Johnson (analyst) calling the action.

Louisville (7-5) is riding a four-game winning streak, defeating College of Charleston 71-67 on Dec. 20 on the road. The Cardinals shot 50.9 percent from the field, assisting on 22 made baskets, and outrebounded the Cougars 40-20.

Myisha Hines-Allen, the reigning ACC Player of the Week, had a double-double of 22 points and a career-best 14 rebounds in the victory. Mariya Moore recorded her second career double-double, with 15 points and 12 assists, and Briahanna Jackson added 19 points and seven rebounds.

Hines-Allen, over the last nine games, has logged three double-doubles and is averaging 17.0 points on 58.6 percent shooting and 8.8 rebounds. She connected on 73.3 percent of her free throws in that span.

The Skyhawks also sport a 7-5 record after their five-game winning streak was snapped last time out.

UT Martin, which played on Dec. 21, lost a tight 64-61 battle on the road to Vanderbilt. The Skyhawks, despite hitting 8-of-12 shots in the second quarter, finished the game at 39.6 percent from the floor and were held to 10 points in the third quarter.

The Skyhawks are under the direction of sixth-year coach Kevin McMillan, who has guided the program to a 105-67 record. UT Martin was picked to finish second in the Ohio Valley Conference preseason poll, earning 10 first-place votes. Ward earned preseason all-conference honors.

Louisville and UT Martin have met four times on the court, with the Cardinals boasting a 4-0 series advantage.

The two programs last played on Nov. 14, 2014, when Louisville earned a 77-43 victory in the KFC Yum! Center. All five of the Cardinals’ starters scored in double figures, paced by 14 points apiece from Myisha Hines-Allen and Bria Smith. The Cardinals connected on 21-of-26 free throws and scored 28 points off of 23 forced turnovers.