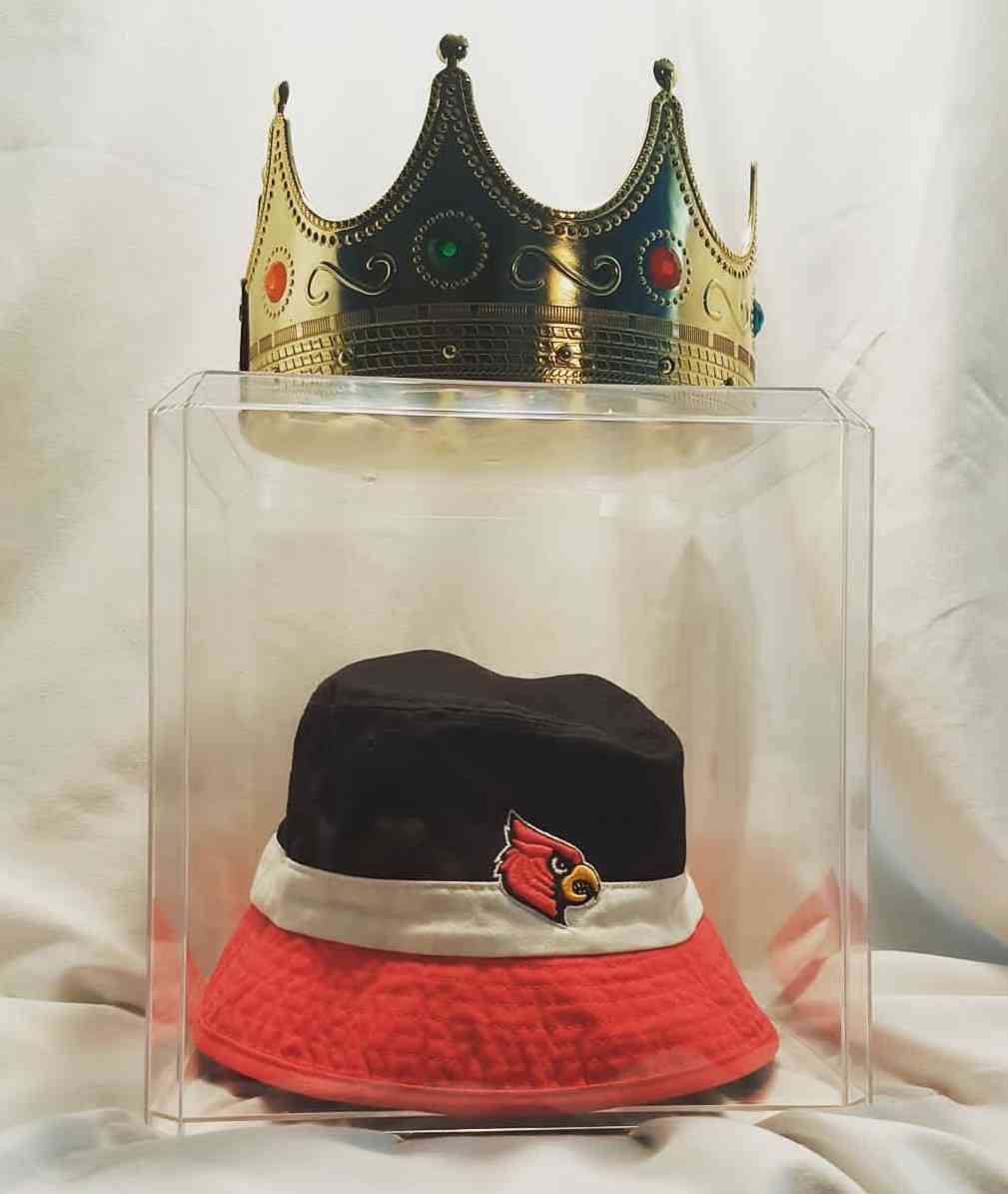 The BHK is back, and even better than I was the last time baby.  Another dead season has passed, another YouTube and Netflix binge watch is in the books, and another week of disrespect for the reigning Heisman winner has come and gone but more on that later.  Football is back my friends, and with it is my recap of the game that was.

Before we get started let me remind you that there are rules to this thing.  I will never bash a player in my recap, but I will bash a coach.  Coaches get paid millions of dollars, they can handle my two cents.  Fans can also make this recap, what I write is up to you.   So whether we did shots at a tailgate or  you were filmed drinking out of a tailgate garbage bag (Jesus…) the way you are depicted in this recap is on you my friend.   It’s been nine long months, and BucketHatism has a new home here at the CrunchZone.  Let’s  do this.

Any outbursts from the court and you will be removed by the bailiff @MichaelSeiber_  ,  he is known to show up out of nowhere and peer pressure you into taking shots of Captain Morgan……savage.   Lets get to it:

And in closing just want to thank Mark Blankenbaker for signing me in the off-season and adding me to the TCZ roster. Okay, so he didn’t actually sign me but I like to live out my fairy tale of being a pro athlete at times so let me live fam,  I am going to die with the lie.

The move to TCZ has been nothing less than great and  I appreciate everything they have done for me thus far.   I  was going to hire CrumsRevenge to film my wedding next year but he wanted to use a sound bite of John Popper mouth-breathing as I read my vows and that is not gonna fly.  We decided to go a different direction Mike, no hard feelings (sends text message to VillenHD).

Also Keith Poynter and I are the Dudley Boys when it comes to trash talking the state of Indiana so that was a plus.   We are gonna have some good times, share some hot takes, and make some good memories all in the name of Cardinal Athletics.