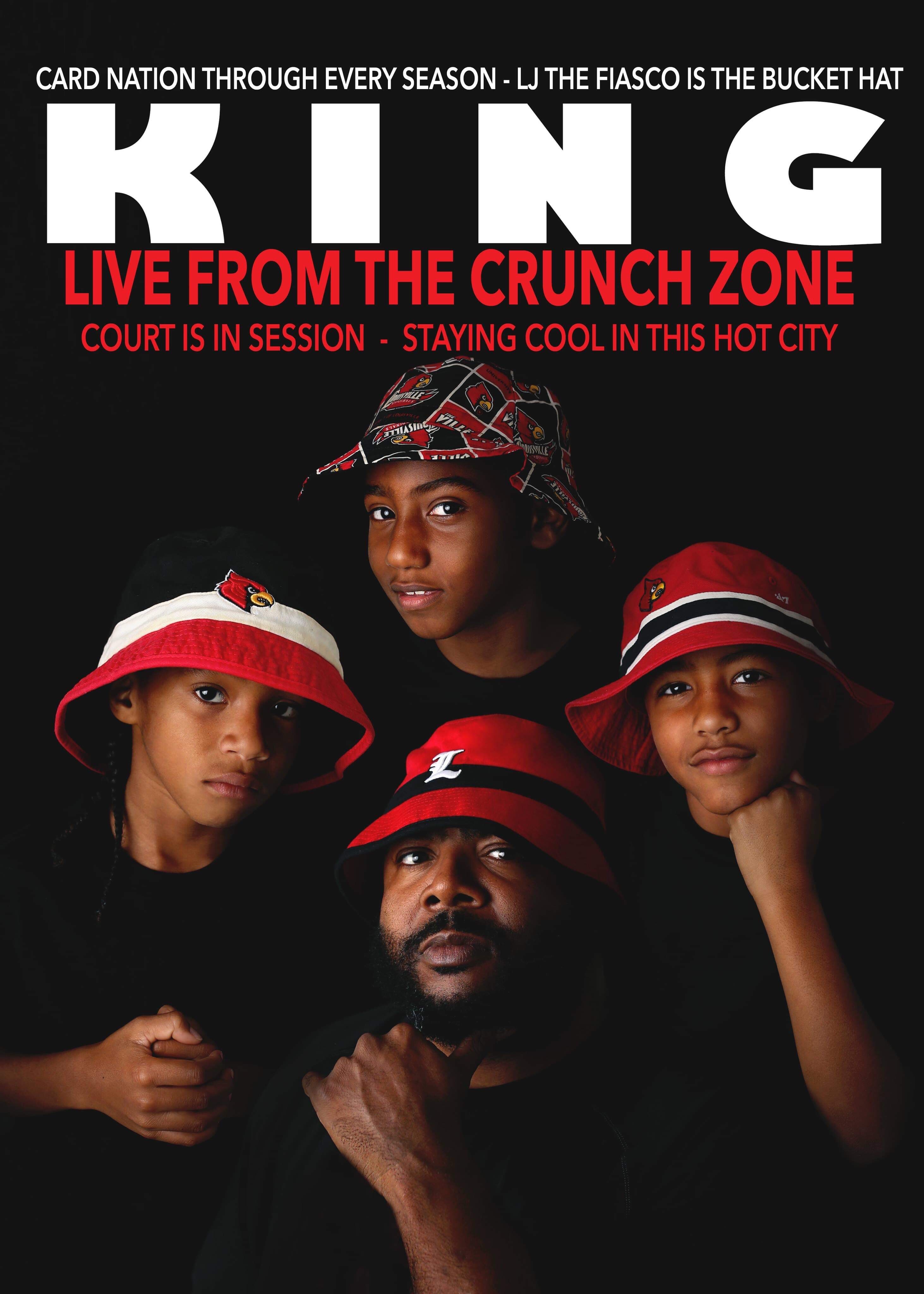 I am literally still riding an emotional high from the events of Saturday and I won’t taint that by speaking on the events that led up to it. For now, I will shut my mouth and enjoy the present. Louisville won a meaningful game against a Power 5 opponent for the first time in nearly two years. Don’t ever take winning for granted. EVER.

I gave the bailiff the day off to celebrate. This is the equivalent of sitting in class as a kid and seeing the teacher roll in a TV during March Madness so that everyone can watch the games. Clutch than a mother******r.

I hate blaming the refs in most cases but on Saturday the level of incompetence was on full display in Cardinal Stadium. So you’re telling me a guy can finish his block and because he pushes a defender to the Kentucky-Tennessee border that is a personal foul??? Hell, it should be a flag that the defender is not strong enough to fight back. Don’t get upset with us because your strength and conditioning coach is a bum and doesn’t put in the same work ethic as Coach Mike does.

How many times have you heard “play to the whistle”? During the game, Boston College fumbled, and it was recovered by Louisville. The whistle had not blown the play dead yet. But the zebra’s determined that forward progress had stopped even though the BC player was clearly fighting for more. I also lost track of how many holds BC got away with. Doesn’t matter the conference, Louisville has never had home cooking at any point of my fandom.

The courtroom will now be open for questions as well as statements:

Young OG (@Ville_Hayes): Why do we make it hard and keep changing the 3rd down music and just not riding with Three Six “Who Run it”’?

I kind of like the variety that they have shown this season. And let’s be honest, pretty soon we will be begging for them to change the 3rd down music again. Everything runs it’s course but Van Halen was about 15 years overdue for a change.

Chrissy Banta (@Chrissy_Banta): How did you all feel (in the moment) relying on Conley with three minutes left in the fourth and being down by one?

Surprisingly I felt good about it. He came in late during the WKU game when they were seemingly making a small comeback and he responded with a TD strike to Tutu. These are the types of situations that mold freshmen. If needed, Conley can be called on again being that he has already excelled in that position.

Bubba Ray Lindy (@jclindeman): Why are the officials increasingly inept? For college and the pros.

Because of Ted Valentine. TV Ted ruins everything.

Batty Vice (thetruefeny_t): Yesterday I watched Yesterday so this is a Yesterday’s viewing of Yesterday inspired question: If you woke up and a pivotal piece of pop culture was wiped from the world and you could take credit for it and recreate it , what would you want it to be and would feel guilty?

Not sure about pop culture but if I had the means to create Twitter or IG and take credit for it I would do it and not feel guilty AT ALL. It wouldn’t be called Twitter anymore either. I would call it “Venting” because that is what the majority of us do on it.

And in closing, I still have nothing. I just simply want to enjoy the win and worry about the rest later.

The column next week may be delayed, there are some things going on this weekend and early next week so don’t be alarmed if you don’t see it on Tuesday.

Enjoy not being in the basement of the ACC folks, we’ve all earned it.