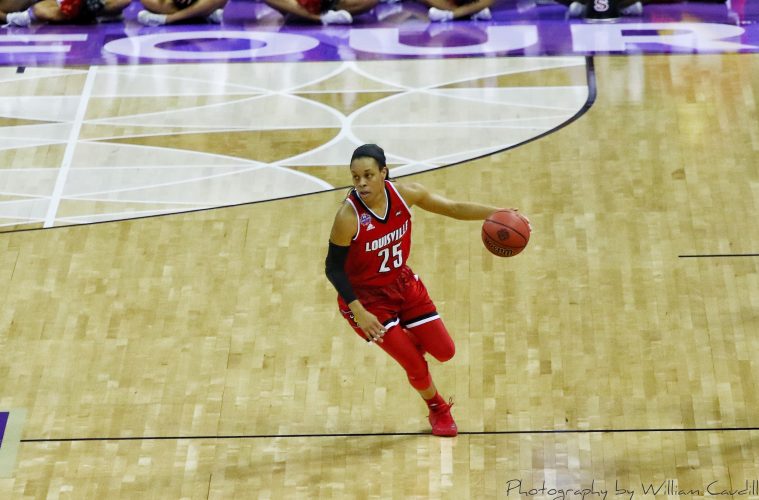 University of Louisville senior guard Asia Durr has been selected to the 2018-19 Preseason All-ACC Team, as voted on by the league’s coaches and the Blue Ribbon panel.

In addition, the Cardinals were picked second in the league in both polls, behind defending national champion Notre Dame.

Louisville is picked second in the ACC behind Notre Dame a season after sweeping the Fighting Irish. The Cardinals downed the Irish 100-67 at the KFC Yum! Center and then followed that with a 74-72 victory in the ACC Tournament championship game.

Louisville opens its season on Tuesday, Nov. 6 at Western Kentucky and will play their first five games on the road, including the Southpoint Shootout on Thanksgiving weekend in Las Vegas. The Cardinals make their home debut on Monday, Nov. 26 against Miami (Ohio) and will host Connecticut, Kentucky, North Carolina and Duke among others at the KFC Yum! Center. Notable road opponents include Notre Dame, Florida State and Sweet 16 participant Central Michigan.