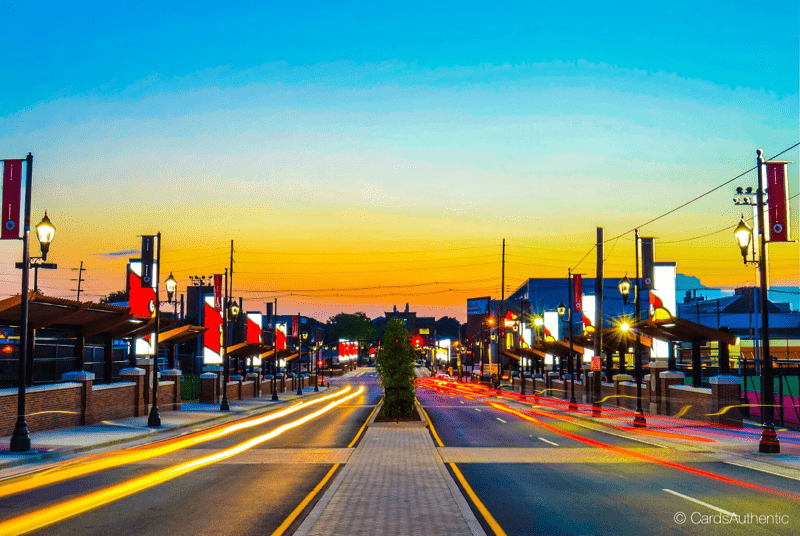 The ACC is 18-5 in the 2016 NCAA Tournament.  2 of the league’s losses were at the hands of fellow ACC schools.  The Atlantic Coast Conference will have 2 teams in next weekend’s Final Four in Houston, TX and is guaranteed a team in the National Championship game.

The League & its membership is cashing in on the success of the NCAA Tournament.   The ACC splits the revenue generated from the ACC Tournament evenly throughout the league. Meaning that Boston College who went 0-16 in league play in 2016 will receive the same share as #1 seeds North Carolina & Virginia.

The ACC has accumulated 23 units so far and will earn at least 3 more (North Carolina vs. Syracuse counts as 2 units & the winner of the UNC/Cuse game playing in the Title Game will be another).  26 units equals $41,463,396 in total.  Spread evenly over 16 member institutions and each school will receive $2,591,462.25 spread evenly over the next 6 years.

Of course this return could have been much higher had Miami & Duke advanced beyond the Sweet 16.

The record previous units earned in a single tournament was 24 units with the Big East in 2009 (Louisville was the #1 overall seed).