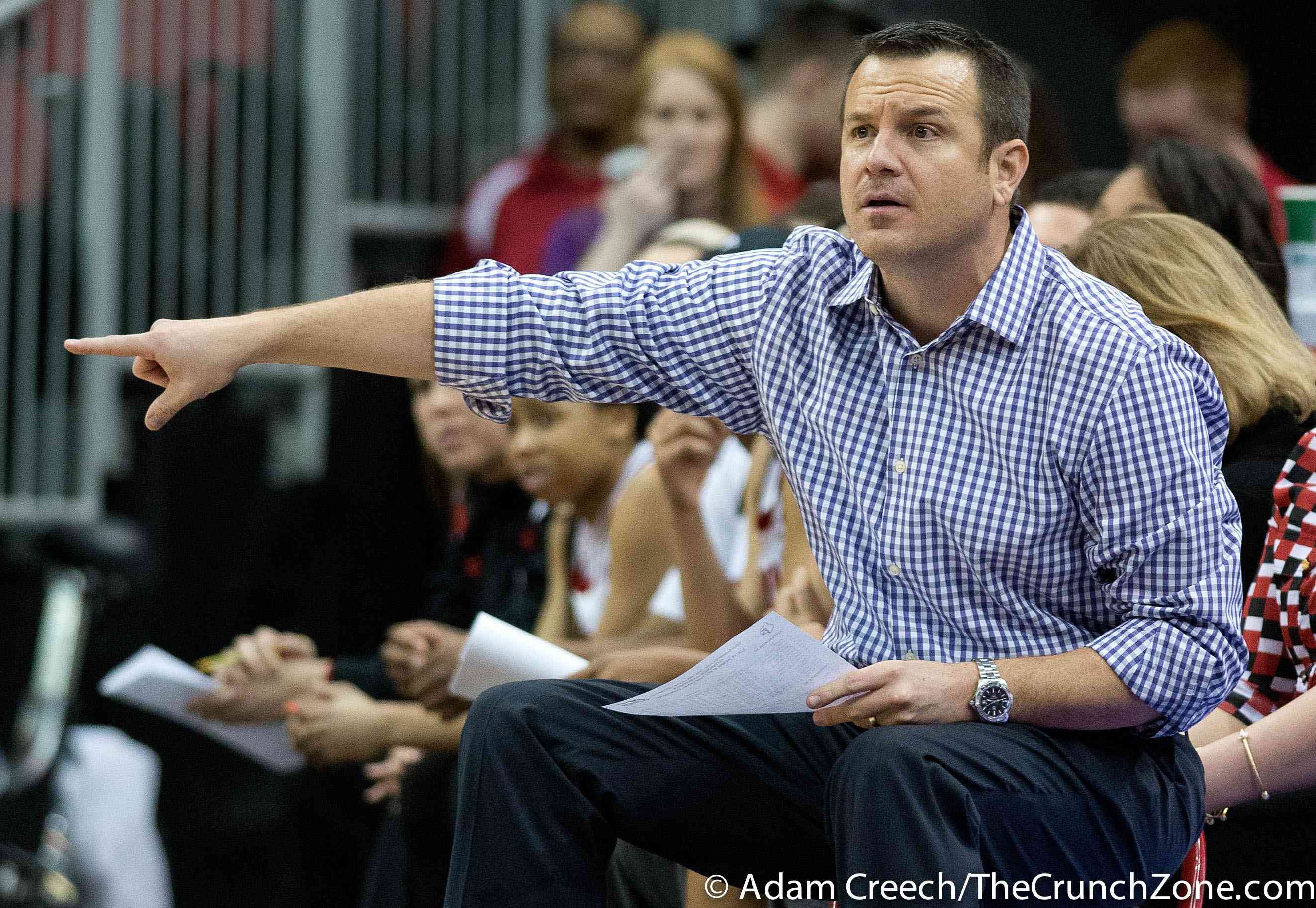 All five University of Louisville women’s basketball signees from the Cardinals’ 2016-17 class were named McDonald’s All-American Game nominees on Tuesday.

Louisville’s class, which currently is sixth in the ESPN.com HoopGurlz rankings, marks the fifth top-10 group under head coach Jeff Walz since 2010.

The final rosters for the 24 girls and 24 boys selected for the games will be announced on Jan. 17 during a selection show on ESPNU. Last year, a school-record three Cardinals – Taja Cole, Asia Durr, and Sam Fuehring – were named McDonald’s All-Americans.

The 2016 McDonald’s All-American Games will tip-off on March 30. The 39th annual Boys Game will be broadcast live on ESPN at 9 p.m. ET, and the 15th annual Girls Game will air live on ESPNU at 6:30 p.m. CT. It will mark the 19th-consecutive year the Games will be broadcast on ESPN. The game will be held in Chicago at the United Center for the sixth-consecutive season.

Johnson, a five-star recruit according to espnW HoopGurlz, is ranked as the 15th-best overall player in the class of 2016. At the post position, she is the second-best player in the class. A 6-foot-4 Texas native, Johnson averaged 14.9 points, 9.5 rebounds, 4.2 assists, 3.2 blocks and 1.2 steals as a junior. She shot 57 percent from the floor that year.

During her sophomore season, she led Duncanville High to a 35-1 mark, with its only loss coming in the Class 5A state championship. Johnson produced 21 points, 16 rebounds, and two blocks that game. Heading into the championship, the school boasted a 105-game winning streak.

Shook, in her senior season, is averaging 29.3 points and 15.5 rebounds to go along with 5.1 blocks per game. A top-20 recruit according to espnW HoopGurlz, she is the 18th-best overall player in the rankings and the fourth-best post player in the class of 2016. The five-star recruit has compiled a highly decorated career at Mesa Ridge High in Colorado, breaking the school’s career blocked shots record in her junior campaign. Through three seasons, she has produced 1,086 points, 941 rebounds, 142 assists, 120 steals, and a stellar 496 blocks.

Dunham, a 6-foot-3 forward, has led Imhotep Institute Charter to consecutive Public League championships in Philadelphia. Despite having played basketball for just three years, with limited AAU experience, she is rated a three-star recruit by espnW HoopGurlz.

Dunham scored a team-high 18 points in the 2015 league title game and was named the most valuable player in 2014 after totaling 10 points and 12 rebounds. She also has helped her team to consecutive city championships.

A five-star recruit according to espnW HoopGurlz, Zambrotta is listed as the 29th-best player in the class of 2016, ninth at the guard position. She is currently attending Christ the King High – the same school as former Louisville standout Bria Smith and basketball greats Tina Charles, Sue Bird, and Chamique Holdsclaw.

During her junior campaign, Zambrotta averaged 23.4 points per game and led the school to the Catholic High School Athletic Association Brooklyn/Queens crown and the Class 2A catholic state championship. In the win, she had 32 points and six rebounds. That year, she was named to the MSG Varsity All-New York City first team.

Jones, in her final year at Florida A&M High, is averaging 22.5 points and 11.5 rebounds to go with 2.9 steals per game. A highly athletic guard from Florida, she is a four-star prospect in the class of 2016 according to espnW HoopGurlz. She was tabbed as the 55th-best prospect overall, 14th at the guard position. She is tabbed 19th overall by ProspectsNation.

Jones, who averaged 18 points, eight rebounds, four assists, and three steals as a junior, guided her school the Class 2A state title in both 2012 and 2013. She is a four-time all-Big Bend first team member and was selected as the 2015 player of the year. Heading into her senior campaign, she boasts 1,632 points, 768 rebounds, 410 assists, and 409 steals.