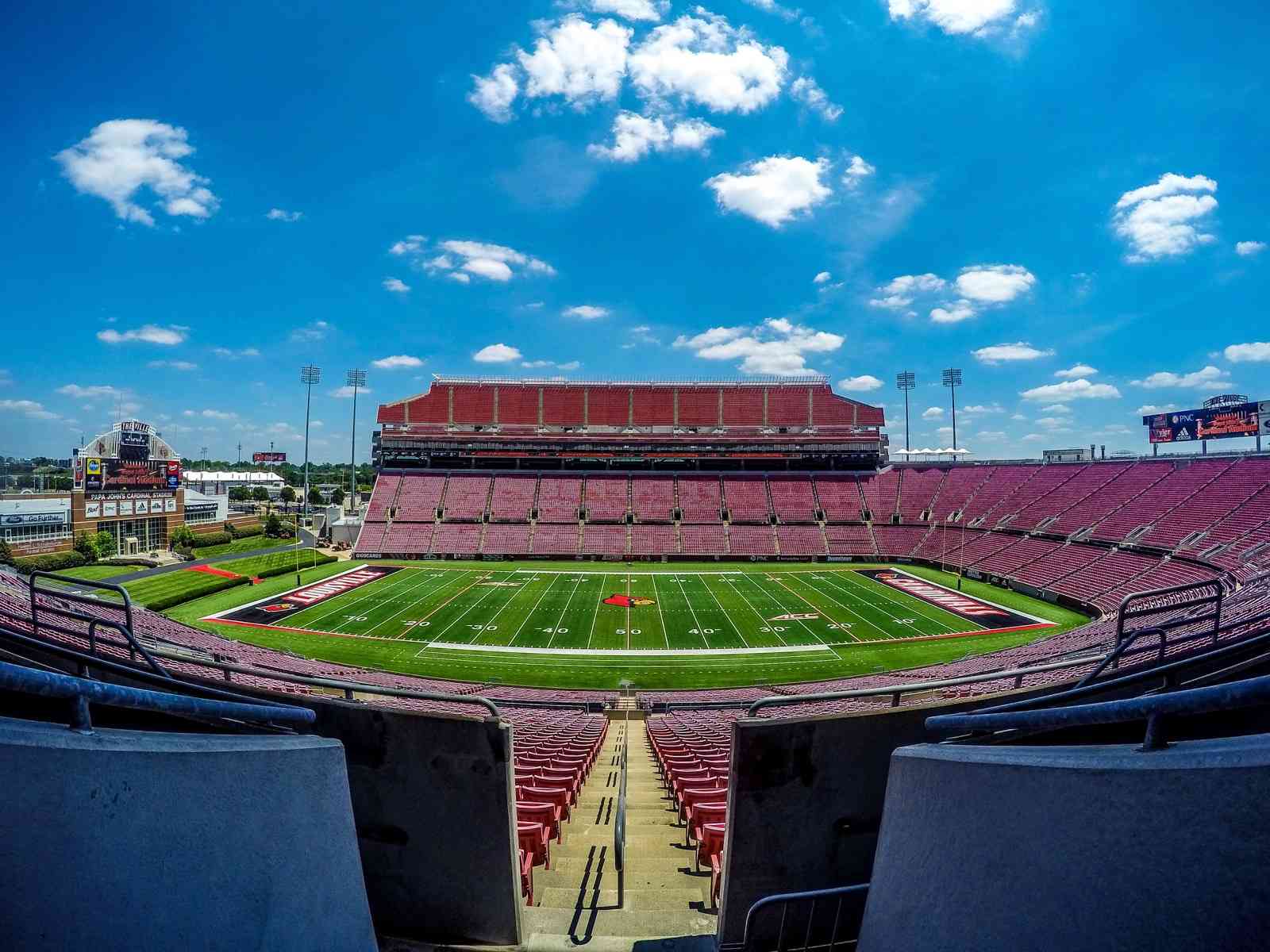 As we head into Bobby Petrino’s 3rd year in his second stint at UofL, what can be expected of the 2016 Louisville Football team? Who should we keep an eye out for? What positions are important to the success of this team? We will tackle these as well as some questions sent in by readers. Enjoy!

Players to watch for:

Does Louisville’s chance to win the ACC rest more or less completely on big improvement from the OL?

I think that a sizable improvement from the offensive line will definitely help Louisville be a contender for the ACC in 2016 but I don’t think it is a case where if the line doesn’t have a DRASTIC improvement then they should be ruled out. Let’s face it, the offensive line struggled mightily at times last year but there are a few things I should point out. 1. UofL could not decide on a quarterback and when it did, it was a true freshman 2. Louisville’s wide receivers were young and inexperienced last year (Bagley, Samuels, Smith, Peete, Crum, Hikutini, etc.) and 3. Louisville’s offensive line was never “semi-finalized” until basically the end of the year. When you account for these factors which one would expect to all improve as well, it does take a little pressure off of the offensive line. Sure, a great offense is characterized by a great offensive line 99.9% of the time, but a very good offense doesn’t necessarily have to have the world’s best offensive line. Let me put it this way, UofL’s offense finished #49 nationally with an offensive line that couldn’t get out of its own way at times last year. Imagine an improvement at QB, WR, and just a little continuity for the offensive line and that number goes up a quite a bit for next year. On top of this, the biggest factor that will help the offensive line play is reps and continuity as I will explain in the next question.

What sort of improvement on the offensive line is possible? Realistic?

To put it simply, a large improvement in the offensive line is not only possible but likely. I was able to talk to someone familiar with the play of the offensive line and one of the biggest things brought up was the lack of continuity in the line heading into fall camp and into the season. This is a quote from a practice report Mark Blankenbaker wrote up on August 8, 2015 that will summarize what I am talking about.

“Louisville’s Offensive Line shuffled the deck quite a bit on Saturday afternoon. There were a ton of combinations used today and it’s clear that the coaching staff is searching for the best group. Aaron Epps was pretty solidly the #1 WT. After that, the shuffle was constant but it appears that Kiola Mahoni took more reps than any player overall. Mahoni took reps at both guard spots and at Center and worked both with the #1s and #2s. Pedro Sibiea also appears to be given a chance to win the #1 Center spot. The snaps were a little inconsistent (but not as bad as they were reportedly yesterday) but Pedro certainly appeared to play the best in the middle today. Additionally on the Offensive Line freshman Kenny Thomas stood out. Playing both Guard and Tackle, Kenny took some reps with the 1st team and while it appears that he’ll be a better guard prospect Louisville may need him at tackle. Kelby Johnson looked OK at the ST spot and Khalil Hunter also appeared solid at the other guard spot.”

Without factoring in individual improvement on the offensive line, which is hard to predict, the one thing we know is that the ability to get reps at a certain position with guys on either side of you that doesn’t constantly change is a very good thing. This doesn’t mean that there can’t be competition but I think it is pretty safe to say that by now the staff knows where the younger guys (Thomas, Christian, Jones, McNeil, Mahoni, etc.) all fit in, what they do best, and where they are most comfortable. This continuity gives the unit a very high ceiling going forward.

How is Lamar Jackson improving with McGee leaving for Illinois?

This is something that will be hard to predict until we can actually see it with our own eyes. Coach McGee was an excellent coach and I think the success of Lamar Jackson is at least in large part from Coach Garrick McGee. With that being said I have a hard time not having complete faith that Jackson will continue to improve at a rapid pace. Bobby Petrino has worked with quite a few outstanding quarterbacks in his coaching career and I don’t  think he would be putting Nick Petrino and Lonnie Galloway in the positions they are in if he didn’t believe they will further the development of Jackson.

How do the coaching changes impact this young team?

The way I like to look at it is that you have Bobby Petrino on offense and Todd Grantham on defense, after that everyone else is just icing on the cake. Sure, position coaches provide valuable tools, experience, and insight to the table but when you have 2 great coaches manning either side of the ball anyone underneath them will be held to an incredibly high standard. If Bobby Petrino doesn’t like the way an offensive player is developing he is going to step in, ask questions, and ultimately get the job done one way or another. Bottom line, I don’t believe the coaching change will have a negative impact on this team whatsoever.

I take it we will have a freshman place kicker this year? If so, can he overcome the pressure in big games?

This is a very hard question to answer, so I thought, what better way to answer then to ask one of these freshman kickers themselves! Here is his answer:

Austin Laszewski: “I would say I take pride in pressure scenarios. It separates the boys from the men and If I get an opportunity to hit a big time kick I will trust my leg and just look at it like any other kick.”

Here is our best guess at the pre-spring depth chart: